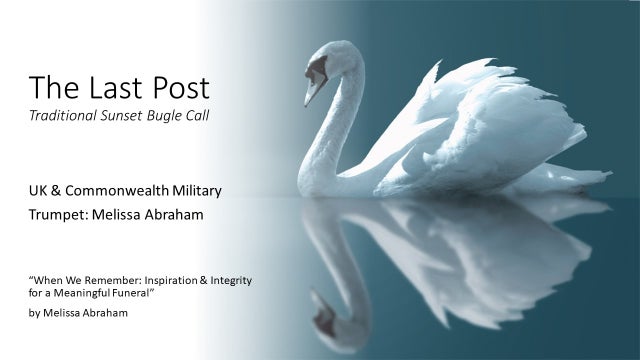 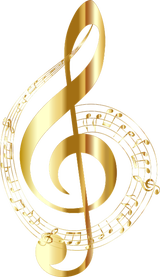 Solo trumpet is both defiant and vulnerable, with a human quality to the imagined words that are spoken. Three of the most important military musical traditions are included on this album: The Last Post (Track 22), The Rouse (Track 23) and Taps (Track 24).

These bugle calls are often used daily in the Armed Services, and are also played in tribute at the end of a soldier’s life. The Last Post (sunset) and the Rouse (sunrise) is of British origin, while Taps is from the American tradition.